The International Relations Office (IRO) at Payap University (PYU), part of the Division of International Affairs, is responsible for a multitude of tasks. They include building long term relationships between PYU and its various international partners and institutions in order to stimulate greater understanding and financial support, and providing a wide array of administrative services unique to foreign faculty, staff, and students.

One primary function of the IR0 is to manage external grants. Payap has been the fortunate recipient of significant grant monies from the United States Agency for International Development (USAID) through their American Schools and Hospitals Abroad (ASHA) program. These grants have greatly contributed to major capital projects throughout the university, including the central library construction and commodities project, the international dormitory building, the law school building, the women’s dormitory building, the pharmacy laboratory equipment project, improving campus accessibility for the disabled, upgrading the IT infrastructure throughout campus, and the alternative energy or solar project.

The university has also received funding through the IRO from the United Board for Christian Higher Education in Asia, the ASEAN Foundation, and the Henry Luce Foundation. Grants from these institutions have helped to fund faculty development, enhance academic programs, host international conferences, building renovation, and provide for student scholarships.

The Internationalization of Payap University

Payap University has a wide range of projects, co-operations and collaborations with so many different countries through many short and special courses, exchange programs, social welfare projects and many more avenues. 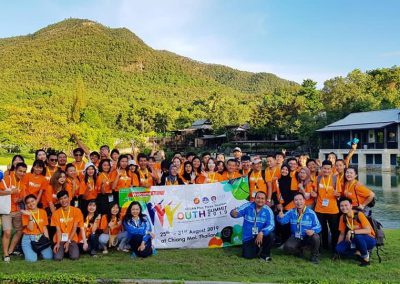 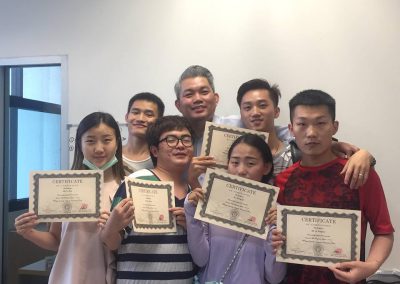 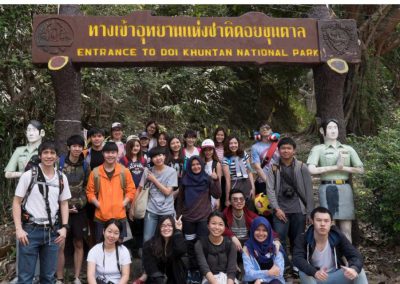 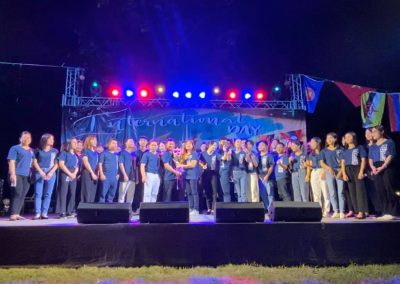 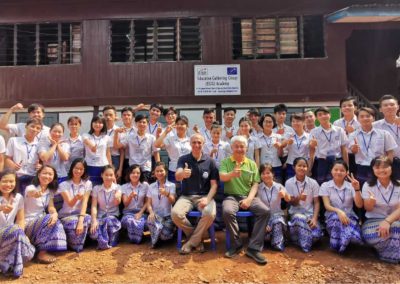 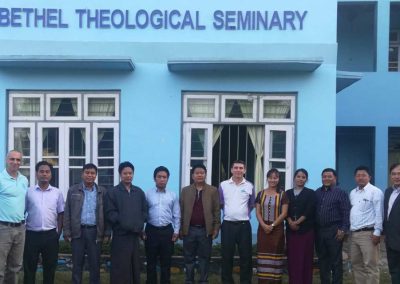 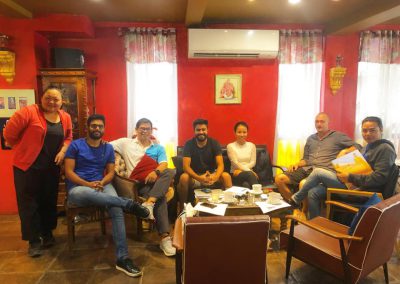 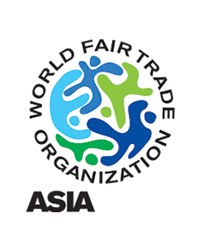 Payap University engages with organizations, initiatives and religious organizations such as seminaries, Christian and Catholic Universities from the following countries:  USA, Laos, Pakistan, Korea and Indonesia.

The Study Abroad program itself has included student exchange in countries such as: Malaysia, Japan, Australia, Taiwan and Vietnam 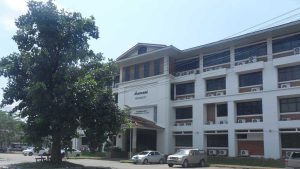 Programs have been approved by the Department of Veterans Affairs (VA) of the United States of America to offer degree programs to eligible American veterans. American veterans can use their Post 9/11 GI Bill Benefits to study abroad in Thailand.

This office works to maintain and enhance relationships with various important institutions and government agencies outside of Thailand.

The OIRS submits proposals and administers large grants from institutions such as USAID/ASHA, the United Board for Christian Higher Education in Asia, the Henry Luce Foundation, the US Embassy, Christian organizations such as the World Council of Churches, and private donors.

The OIRS also manages the US Department of Veteran Affairs (VA) program which enables former US veterans to study at Payap using their VA benefits.

Intensive English is a certificate program offered by the English Language Enhancement Center.

This program is designed to improve students’ language skills so that they can enroll full-time in an international undergraduate or graduate degree program at Payap University.

Intensive Thai is a certificate program designed for non-native speakers who wish to work or study in Thailand.

The Center for social Impact offices officially opened in July 2019 but the benefits of the work goes further back. The seeds were planted as far back as 2014 when there were projects to support marginalized communities.

Efforts were focused on Thailand and Myanmar with gained knowledge obtained by people to assist their own communities growth. We refer to the acquisition of these skills as capacity building.

“We empower agents of social change” 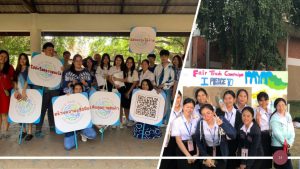 In July 2017 the Center of social Impact officially became its own entity for the purpose of facilitating and support of people that could change society in a positive way. Projects include multiple universities across the globe to help in areas such as sustainable tourism.

Benefits are seen with community development through youth education, support of social impact projects and training, and collaboration with local, national and global stakeholders across Asia and Europe.

This includes social enterprise work and support of social entrepreneurship with SE Thailand, SET (The Stock Exchange of Thailand) and Ashoka, organizations among others, that support ‘change making’ for the good of society.

Collaboration, workshops, projects, community support and development, academic support through teacher training, all contribute to the ongoing success of the Center of Social Impact (CSI). Visit the CSI website for more information.